According to the Daily Record this morning, Rangers form this season “broke the supercomputer”. Not only are they on course to accumulate more treasures than Indiana Jones this season (despite already blowing their chances of the treble) but if this morning’s story is to be believed, Rangers are going to win the championship by the biggest margin since their now-deceased previous incarnation did in 2000.

All this is based on the findings of the analytics site FiveThiryEight.com. Of course, I could be pedantic and point out that a predictive algorithm such as that used by FiveThirtyEight has absolutely nothing to do with “supercomputers” a term that real scientists haven’t used for years, but then again anyone still in possession of a functioning brain stem could have told you that.

It would appear that this doesn’t apply to the Daily Record sports desk. 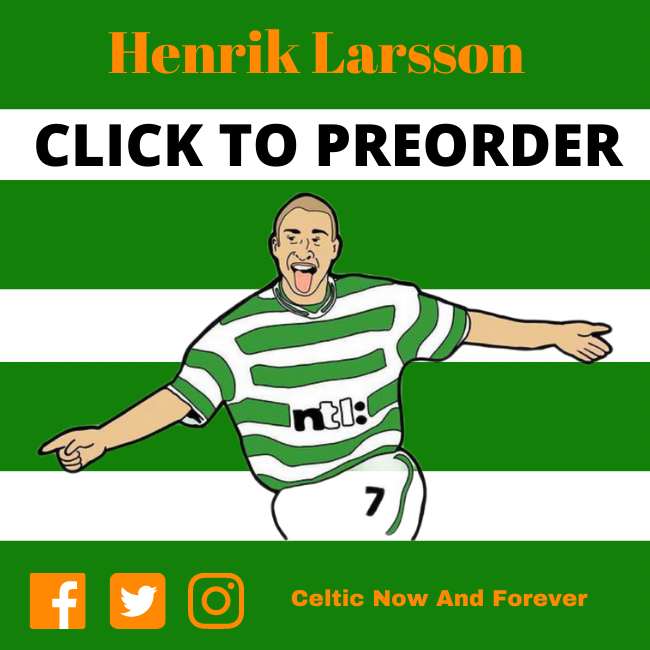 Also, running a story based on the predictions of an algorithm is not the smartest thing to do, especially from a site with as many recent embarrassing errors as FiveThirtyEight. This same algorithm predicted back in 2016 that Hilary Clinton would win the US presidential by a landslide. I don’t think I need to remind you how that one turned out.

Similarly, this year they predicted that Joe Biden would win at a canter and that Trump wouldn’t even get close. As much as I despise the mango Mussolini, he did get over 70 million votes. Biden’s win was anything but a landslide.

Anyway, enough politics, back on topic.

The fact that the Daily Record has resorted to using discredited predictor sites as the foundation for supposedly credible sports stories really shows just how far their standards of journalism have fallen.

As an American website, these predictors will not any knowledge of Scottish football whatsoever, and predictor algorithms in general are notoriously inefficient when it comes to sports. After all, those tech experts have yet to create an algorithm that can accurately account for injuries, dips in form or “honest mistakes” by refs.

Of course there’s also the glaring hypocrisy of the Record using computational analytics to justify their fawning over Rangers, when any Celtic fan who points out the extremely low statistical likelihood of a team legitimately going a full calendar year without having a penalty awarded against them is dismissed as a paranoid crank.

Rangers may well end up winning this league, but it will not be by the 15 points the Record are so confidently predicting. Time to put the “supercomputers” away boys, and try your hand at some actual journalism, assuming you’re still capable of it.