Neil Lennon has disclosed that due to exhaustion, Albian Ajeti missed today’s match. Ismaila Soro suffered from the same problem four matches ago away from Kilmarnock and hasn’t started a match since.

After the season had begun, Ajeti arrived from West Ham, after a season spent on the bench with the London side, his initial appearances were brief but showed an apparent ability to find the net.

As Celtic returned to winning ways with Edouard on the score sheet, Ajeti joined Odsonne Edouard away to Kilmarnock with Leigh Griffiths struggling to last 90 minutes.

The Swiss striker was cited for simulation by the SFA, but he spent 90 minutes on the bench against St Johnstone after winning their appeal to allow Ajeti to play.

Lennon stated before the game:

Albian Ajeti is feeling a bit fatigued, so we go for a bit of rotation and Ryan Christie looked fresh and energetic when he came on the other night. We respect St Johnstone. I’ve always admired their mentality but I hope we take the game to them as best we can.

Today, Edouard scored twice to send Celtic full points in each of his last six games, bringing his club total to 20 goals for the season. 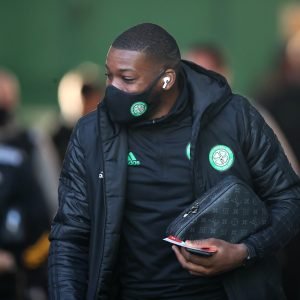 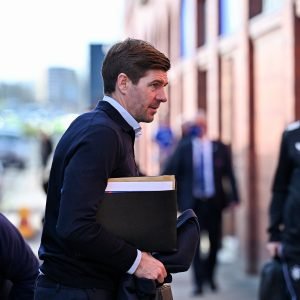 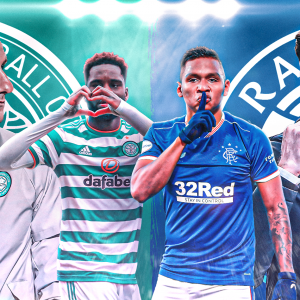 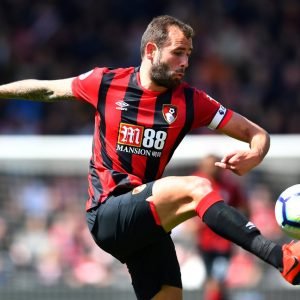 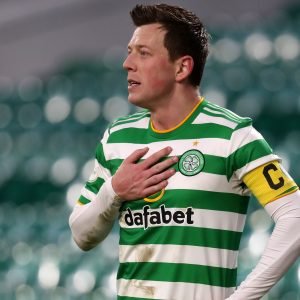 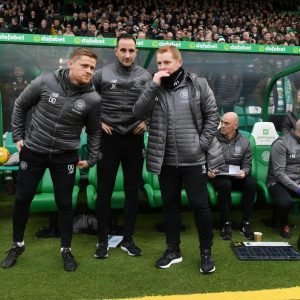 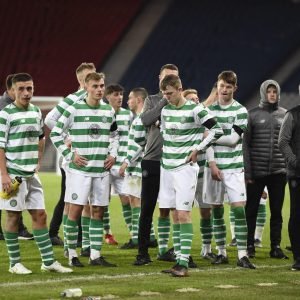 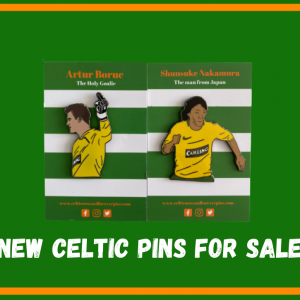