Celtic will take on Motherwell at home as one of the planned changes as they are without Ryan Christie.

Ryan’s injury means a change could be inevitable up top but how will Neil Lennon manage the situation?

It could be time for a Hoops debut for Luca Connell, who was seen training yesterday.

Since the Irish under 21 international has not been given a proper chance to prove what he can do, and given the limitations of what fringe players can do, all he will be doing is preparing.

The league has gone, and in its place we can look to the future instead of dwelling on the past.

RecordSport provided us with a look at the forgotten man Hatem Elhamed’s success at Lennoxtown. After his agent’s statement, Ellhamed will be remaining with the club and continue to prepare for a potential transfer to a new club in the future. 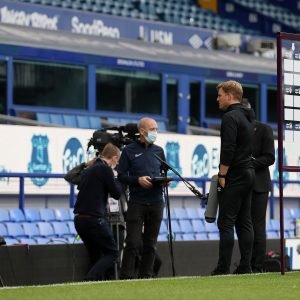 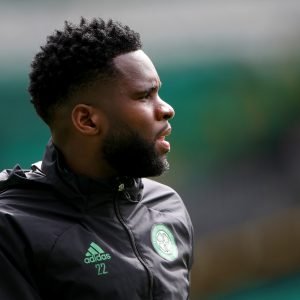 Will Griffiths Remain At Celtic Or Will The Striker Choose A Fresh Start?