Jeremie Frimpong and David Turnbull have both made instant impacts on the Celtic squad and have proved themselves worthy of wearing the Hoops, Scott Brown praises both players in their 3-0 win over a very good Hibs side.

The Celtic captain joked at how far the Dutchman can go for the Scottish Champions.

“Really far up that wing and really quick because I can’t catch him!” He joked

“He’s fantastic, he’s got a great attitude and is always willing to learn. He is in meetings with the gaffer and the backroom staff as well because he wants to always get better.

“His energy and ability is second to none, he is one of the quickest I’ve seen and he’s got composure with the ball as well.”

Brown was then asked about the performance of new Bhoy, David Turnbull.

“He’s calm, he’s composed on the ball and he sees a forward pass too. He’s also got great awareness, so for us it’s great to have another Scottish boy in the team.

“He knows what it’s all about also, winning games for Celtic and how big a club this is.”

Albian Ajeti was the next player to receive much deserved kudos as the Celtic skipper praised his strength and clinical finishing, and also backs Griffiths to step up with some goals.

“It’s just frustrating he’s got injured, especially when he’s just been getting into the groove. We’re fortunate we’ve got great players in attack.

“We’ve got Griff ready to come back too and the squad’s in a good place just now. I’m sure Ajeti will want to come back as quickly as possible.

“It’s about being in the right spot at the right time and he’s got that. He [Ajeti] has got that awareness and we’ve seen it in training.

“It’s hard for new people to come in here and hit the ground running, but he really has, he’s scoring goals and his link up play was also exceptional.

“He [Griffiths] has been working hard and he knows what’s expected of him.

“Everyone knows what he can do on the pitch. His left foot’s a wand and he’s one of the best finishers I’ve ever played with.

“So we just need to make sure he’s match fit and get him up to speed as quickly as possible.” 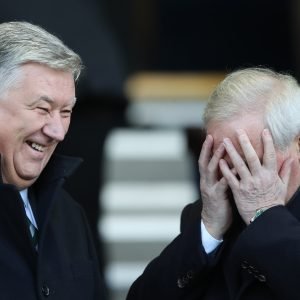 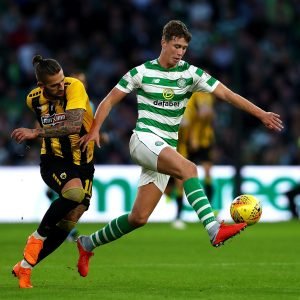 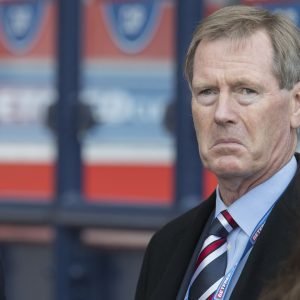 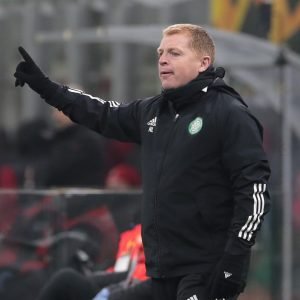 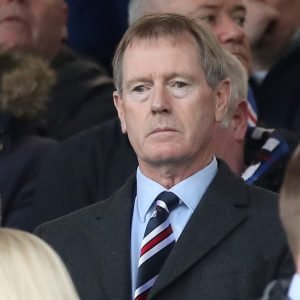 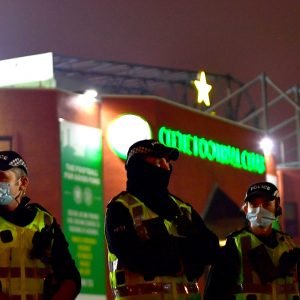 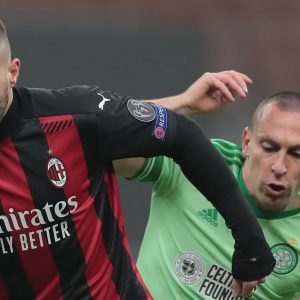 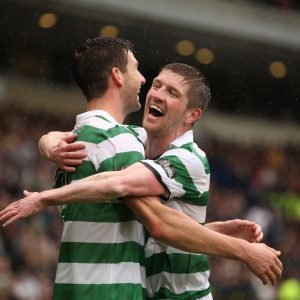 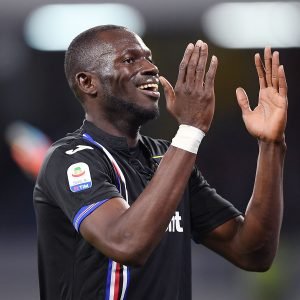 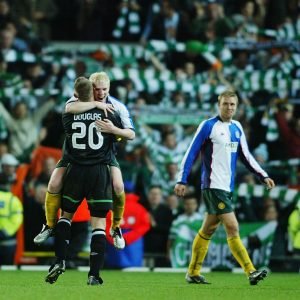 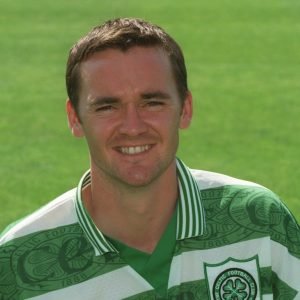 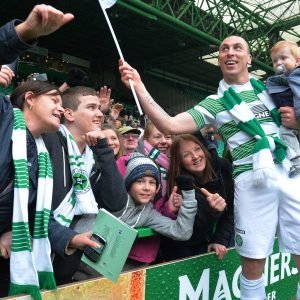 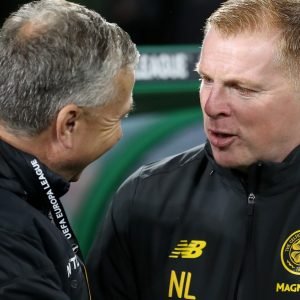 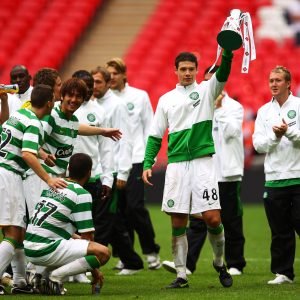 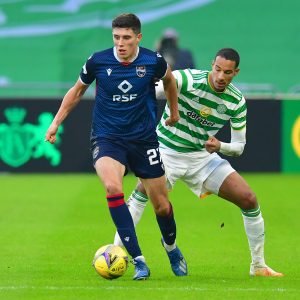 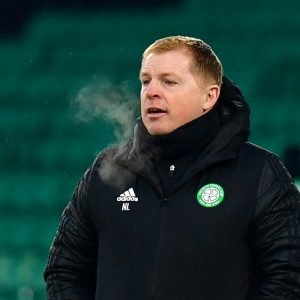 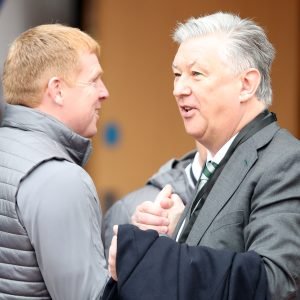