Celtic sit at the top of the Premiership table with a two-point lead over the Rangers, following their 2-0 win over Hearts this weekend while the Ibrox club could only manage a 2-2 draw vs Hibernian. And the Hoops are looking to strengthen further, as a move for Sead Haksabanovic inches closer to completion as well.

The Montenegro international star currently plays for Rubin Kazan, who are believed to have shelled out a transfer fee in the region of £6 million to bring him in from IFK Norrkoping. But just a year on, he looks almost certain to exit on a cut-price deal and has been training on his own.

Haksabanovic has primarily played as a left winger, but Celtic are well-stocked at that position. However, many consider the offensive midfielder position to be where the 23-year-old excels the most.

It’s interesting to note that Celtic is rumoured to have been following another offensive midfielder all summer. And there is Edouard Michut, a prospect for Paris Saint-Germain. According to writer Pete O’Rourke, quoted on GIVEMESPORT:

“If PSG are willing to let him go, midfield is an area that Postecoglou is looking to strengthen as well.

“It is somebody they’ve been tracking all summer, so I’m sure they will be keeping tabs with PSG to see if there is any possibility that Michut might be allowed out on loan.”

Michut, who is 19 years old, was highly regarded while progressing through PSG’s junior ranks and is estimated to fetch a transfer fee of around £5 million. However, given the calibre of that group, it is not unexpected that opportunities with the first team have been scarce.

Michut has therefore been associated with leaving the French capital—either temporarily or permanently.

Even yet, it is difficult to imagine Celtic making a bid for Michut at this time, even if they are successful in finalising a deal for Haksabanovic first, which is looking likely at this stage. Let’s wait and see what occurs next.

Matt O’Riley and David Turnbull, who can both play in offensive midfield, are already on the Hoops’ roster. 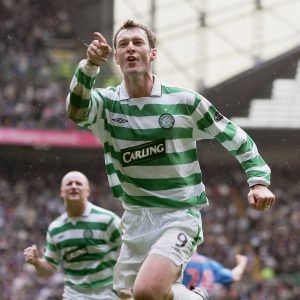 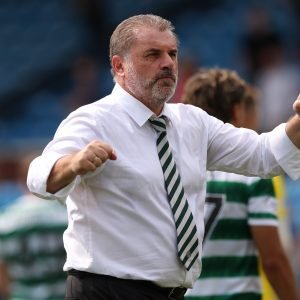 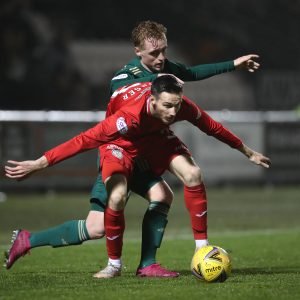 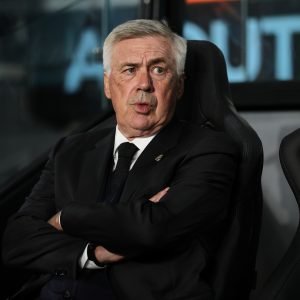