Frank McAvennie insists that the main reason that Celtic haven’t yet signed Alfie Doughty from Charlton could be a result of positivity coming from the Barry Douglas camp.

With Celtic seemingly not wanting to match the valuation that Charlton are asking for regarding Alfie Doughty, Barry Douglas could be the better option for the Scottish Champions as Leeds might just be ready to cash in on the player before his contract has expired.

With Bolingoli being sent out on loan to Turkey, Celtic are short in that left-back area with only having Greg Taylor at their disposal.

Over the last few months it had been reported that Douglas was high up on Lennon’s transfer list of targets and there had been contact between both clubs regarding a move.

McAvennie has belief that Peter Lawwell could be ready to orchestrate a deal for the Leeds United player.

“I’ve been told by sources about the boy at Leeds, Barry Douglas,”

“Maybe something is happening with that in the background, I do not know. I do not know what the situation is but I have heard that he is a really good player.

“There are players out there for Celtic to go and get that won’t cost millions and millions. Celtic can pick up players from the Championship.

“This boy Douglas is supposed to be good, so why not? I do not know what the transfer fee would be but with one year left on his contract I am sure they could negotiate something. He is not playing so Leeds might want somebody paying his wages.

“If Peter (Lawwell) wants him he will go and negotiate and maybe that is why he is umming and ahing about the boy at Charlton.” 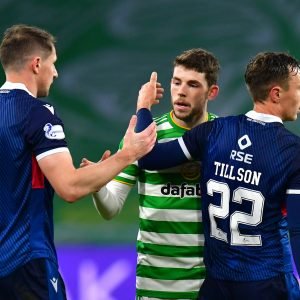 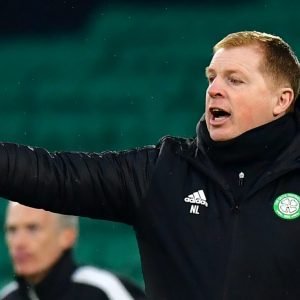 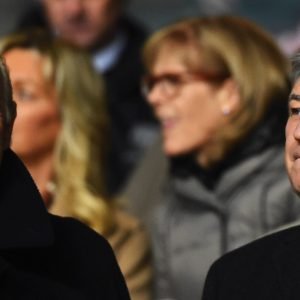 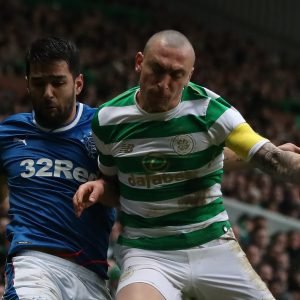