Scott Sinclair will always regard his decision to move to the Scottish Champions as the best in his career as the former Hoops star discusses his Celtic high points.

Whatever happened between him and Lennon that lead the pacey winger to leave Celtic and seek first team football with Preston, will stay with them both but we could have still had a place for Sinclair in this Hoops squad.

However, the 31 year old is now enjoying his twilight years as a player with English side Preston and continues to speak with nothing but praise regarding his time with Glasgow’s Green And White.

The English winger was an instrumental part of the Brendan Rodgers regime at Celtic and became an instant hit with the fans. With 167 total appearances with Celtic and netting 62 times, Sinclair deserves his status as a fan favourite.

“It was probably one of the best decisions I ever made in my career, at that time.

“There was always speculation of me going up there at that time and I had thought about other things, like could have stayed in England.

“But once I went up there, I knew how big Celtic was, but I didn’t realise how big it is until you play for them.

“When you do play for them, you realise: “Wow, this is a massive club.”

“You get to play in the Champions League or in Europe in the Europa and it is one of the best times of my career.

“It was amazing. Once you are there, these are the games you look forward to the most.

“When you play in it, it is something else.

“I played in numerous derbies, but nothing compares to a Celtic and Rangers game.”

Scott Sinclair will also be proud of the fact that his name will forever remain in the club’s history books, the winger was apart of the Invincible Squad of the 2016-2017 season that saw Celtic go 47 games unbeaten domestically while winning the treble. 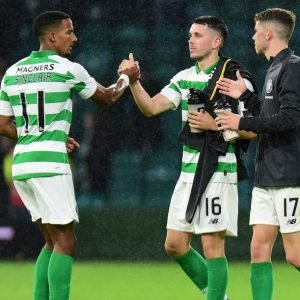 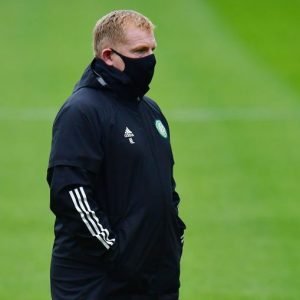 Profits Down 13 Million: Is it a Big Deal?

The Klanbase Will Rage As Catchy Video Goes Viral

Sutton’s Got Lennon’s Back: Next Few Games To Be Crucial

The J-League: An Answer to Celtic Park’s Covid Woes?

Lennon Must Stay: Here’s Why