As we all know now Eddie Howe has not took the opportunity to manage Celtic due to what looks like not being able to persuade a backroom staff to come up to Glasgow and work.

This hasn’t came as a surprise to fans as it’s another thing that has now went wrong. Neil Lennon has now been away for a while and we don’t seem any further forward.

Ange Postecoglou is the now current favourite to become manager.

Postecoglou then became manager of the Australia national team into the 2014 World Cup and then he departed after Australia’s qualification for the 2018 World Cup.

He then moved to Yokohama in December 2017 and led them to the final of the J-League Cup, before winning the J-League championship in 2019.

His football seems to be very attacking minded and has earned respect from that side of the world.

Bookmakers including SkyBet have moved quickly to install a Ange to succeed Neil Lennon. The next few days and weeks will be more interesting now. 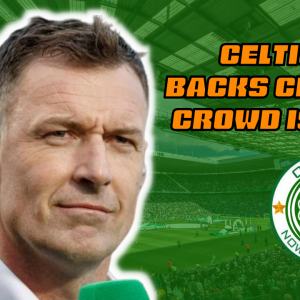 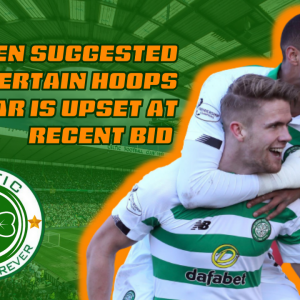 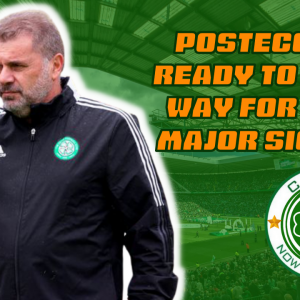 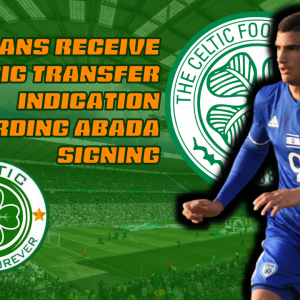 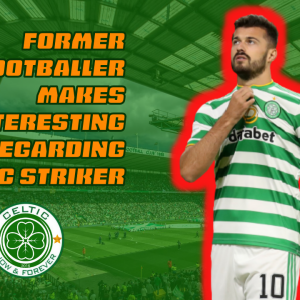 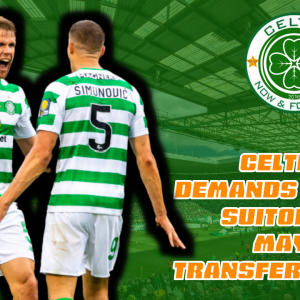 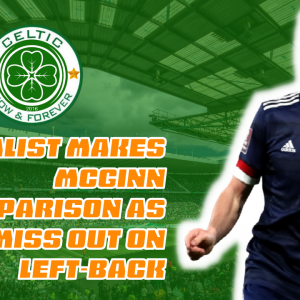 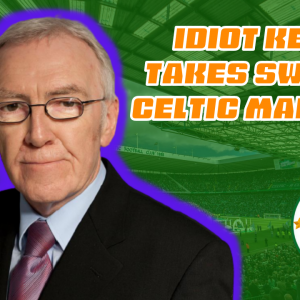 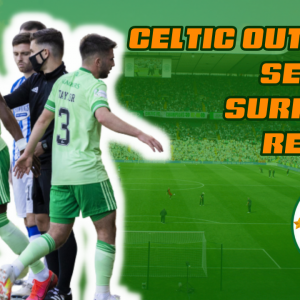 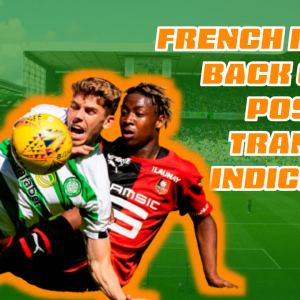 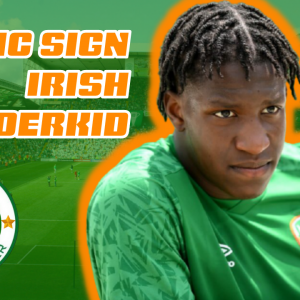 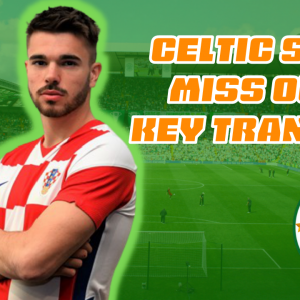