Bobby Madden has been confirmed as the referee in charge of Celtic’s next match against Hibernian.

Although it’s the first time Madden has took charge of a Celtic game this season, he still has plenty of grievances against him from Celtic fans after past experiences.

There was the time back in 2017 during a Glasgow derby that Clint Hill deliberately brought down Leigh Griffiths, no action.

We can also think of the time during the Scottish cup final that saw Kieran Tierney requiring hospital treatment from an altercation with Jayden Stockley.

We still won’t know the squad lineup for a while yet as international games are still ongoing.

Neil Lennon must wait and see what physical state that his players will return in, although Scotland did qualify for the Euros next year, most fans will be glad to get these games done and dusted so Celtic can concentrate on winning 10 in a row. 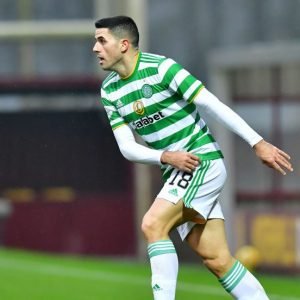 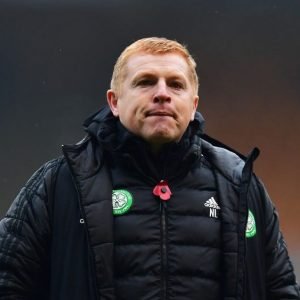 New manager could have 30 million war chest to spend!

Laughable Pundit Worried By Sevco’s Transfer Dealings, Are You?

Celtic Targets Have Similar Criteria, Fleetwood Star Next In Line

TALES FROM THE PAST WITH JONATHAN BURNS

Rodgers Declares Out Of Ajer Race, Could This Be Good News?