Stiliyan Petrov has concerns about what’s happening behind the scenes in the Celtic dressing room as Neil Lennon’s squad have completely destroyed their 10 in a row season.

Although Celtic have three games in hand they are still a staggering 21 points behind leaders Rangers.

This current group of Celtic players haven’t given the fans any faith in the future of the club as they have been below par since matchday one of this season.

You can only maybe name a few players that could still be here in a few years and the rest are in severe doubt.

As a former Celtic star, Petrov knows what it takes to be a winner in Glasgow and he reckons that everything will be damaging to the dressing room atmosphere.

“It gets hard in the dressing room when you are in that environment because it is not just about the football.

“With so many issues and so much noise, you feel the fragility in the dressing room. There are lots of doubts in everyone’s minds.

“That then makes it difficult to come together.” 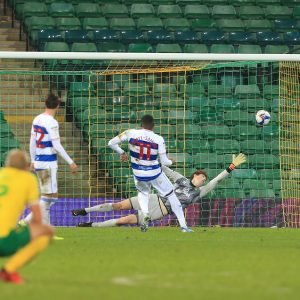