With the news that Edouard could miss Celtic’s first match against Sevco, we though we would do a quick appreciation post of the big Frenchman in hope that he makes a quick recovery.

We have sourced a video that showcases Edouard’s form from last season as Celtic managed to win 9 in a row with the striker playing a major role.

Comments made in this video represent the views of the creator and not necessarily those of Fresh Press Media.

Will Edouard Make It Back For A Hun Scelping? 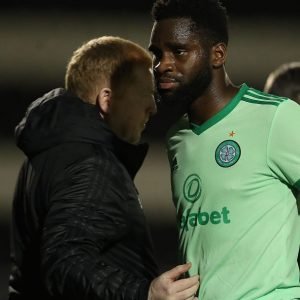 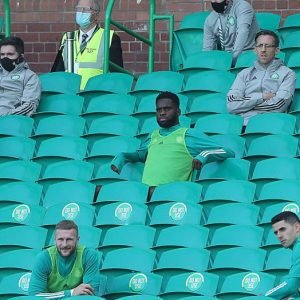 Whatever Happens, Neil Lennon Will Always Be One of Us

Quiz | 14 Celtic Questions That Will Get You Thinking

Celtic Strike A Deal That Fans Will Be Delighted For!

A Sevconian Implosion is Coming, But We Shouldn’t Wait for It